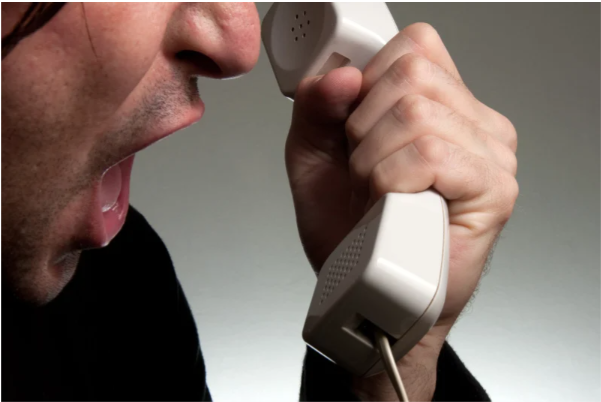 If you still use a traditional copper-based landline to make calls from home, you are paying much more than you would if you opted for a Voice Over Internet Protocol (VoIP) service.

We compared the VoIP calling rates and package prices to Telkom’s fixed-line equivalent.

For this comparison, we looked at Switch Telecom, Webafrica, Axxess, and Vox’s VoIP package prices and calling rates.

Telkom’s call rates differ depending on the time of day you are calling, and if you phone someone on mobile, VoIP, landline, or another Telkom number.

Webafrica’s call rate is 45 cents per minute and offers free calls to other Webafrica VoIP customers.

Similarly, Vox charges a flat call rate of 46 cents a minute for calls to landlines and mobile devices while offering free on-network calls.

It should be noted that Telkom’s default price plan charges for the first minute of every call and then bills in increments of 30 seconds, whereas the VoIP operators all offer per-second billing.

However, the operators’ usage-based calling rates are only one part of the equation.

If you opt for Telkom’s Closer bolt-on basic package, you will pay R40 monthly for 3,000 Telkom-to-Telkom minutes, subject to fair usage policies.

It is also important to note that Telkom charges fixed-line customers R220 a month for their line rental.

On the other hand, Webafrica’s entry-level VOIP 50 package is R50 per month.

At 45 cents a minute, this gives you slightly over 111 minutes of calls per month, regardless of whether it is to mobile devices or other landlines.

Axxess’s CallTime 50 package also costs R50 a month. This package gives you about 62 minutes of talk time if most of your calls are to mobile numbers.

Vox’s Per Minute Calling package charges users a flat rate of 46 cents per minute and costs R29 per month. This gets you 63 minutes of monthly talk time.

Switch telecom has a monthly service fee of R49. If you opt for the company’s per-second service (“Package 2”), you will pay 30 cents per minute for local and national calls.

Calls to mobile numbers from the Switch home VoIP package costs 60 cents per minute, or R36 for roughly the same 60 minutes you get on Axxess and Vox.

Telkom, Webafrica and Vox have unlimited calling plans, but this does not cover the rates charged for international calls.

Telkom charges different rates for a call depending on whether it is made during peak or off-peak times.

However, Telkom’s peak times for outgoing calls to mobile numbers are different, running from 07:00 to 20:00 on weekdays.